Well, here is the last installment of the Fauber’s Family Dealer Photos. 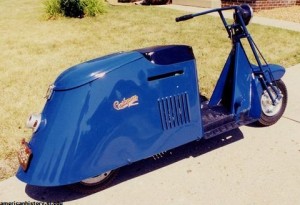 This group of photos include the Cushman motor scooters.  Cushmans were made in Lincoln, Nebraska starting in 1936.

Early models were used by United States Paratroopers during World War II. The Cushman Model 53 was one of the catalysts behind the Italian Vespa and Lambretta explosion after the War. 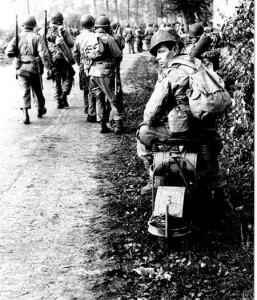 Much more utilitarian and with more American-styling than their European counterparts, the Cushman still deserves it’s place in scooter history. Here are the pictures from the Fort Worth Dealership.

The sign out front on South Jennings Avenue, just south of downtown Fort Worth, Texas 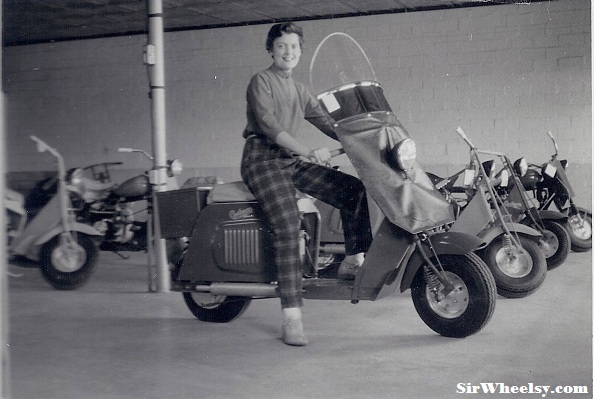 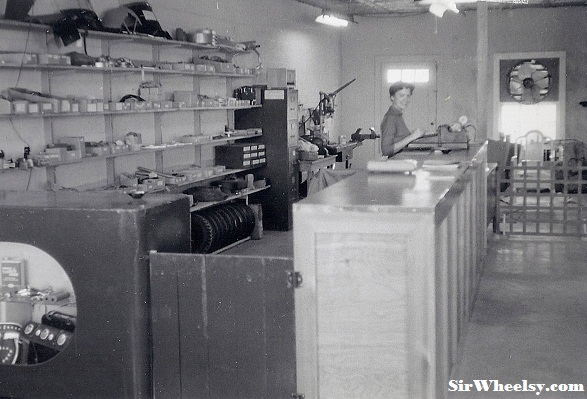 I can’t keep count of how many “old school biker guys” have told me they either had a Cushman Eagle or dreamed about owning one as a kid. 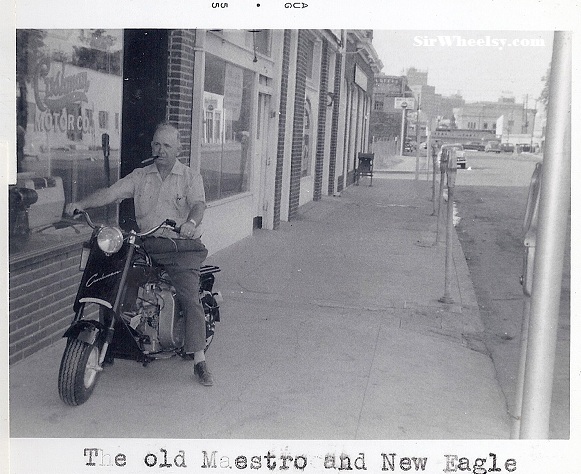 This could be the greatest original caption I've ever seen. 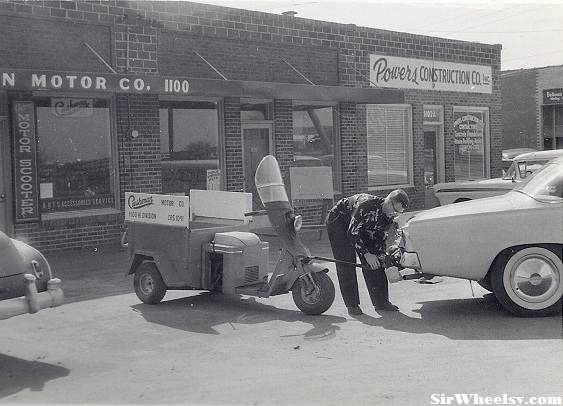 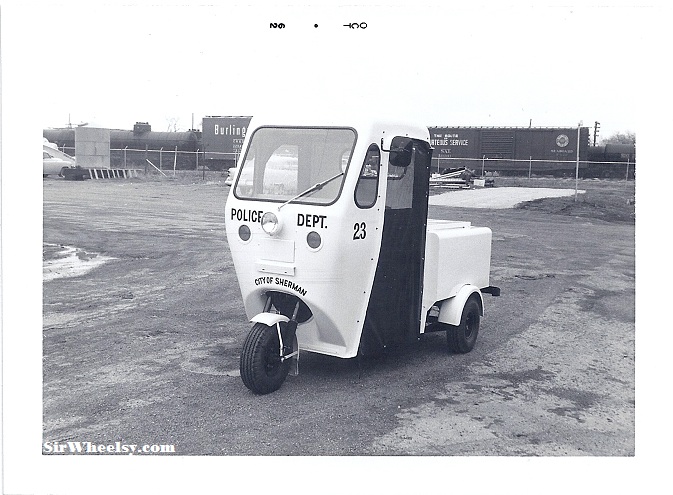 A Cushman Truckster for the Sherman, Texas Police Department. 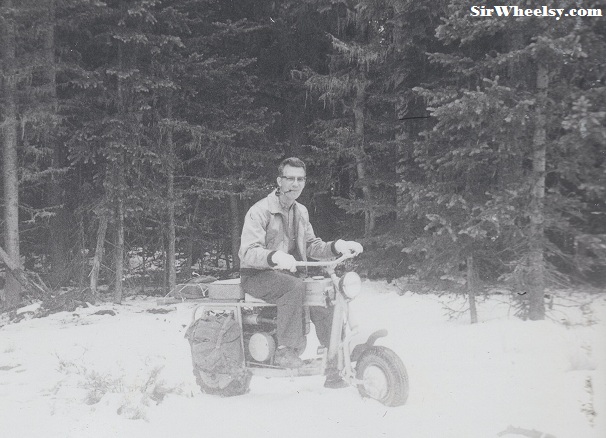 The Trailster was introduced in 1960. It could climb steep hills with it's very high gear ratio. 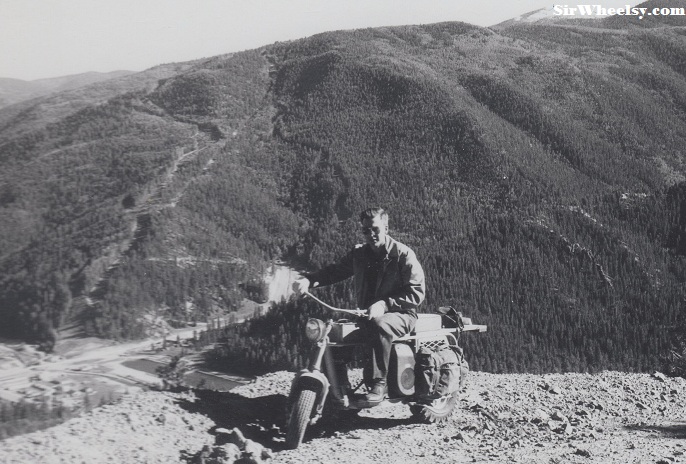 Thanks again for checking out the Sir Wheelsy site. Please “like” us on Facebook and subscribe to the blog. For more Cushman information check out the Cushman Club of America.        – Grant Griffin