I recently got to see a truly amazing collection of motorcycles and bicycles owned by my friend Matt. He used to race Motocross back in the day and has admited to spending too much time over the years searching for rare and interesting things with wheels. Everything in his house and garage has a unique history and story, and each piece deserves it’s own post. Here are just a few pictures of his collection. The Pro Circuit bike ridden by Ricky Carmichael may have to wait until next time.

As you walk inside his house to you can’t help but notice vintage dirt bikes and racing artwork.  I’ll give major credit to Matt’s wife for allowing such things inside. 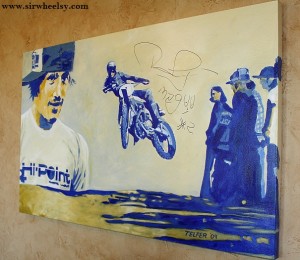 Kelly Telfer's painting captures the spirit of Danny "Magoo" Chandler. Magoo signed the painting just before his death in 2010.

A Honda CR125 Elsinore makes a great piece for the foyer. 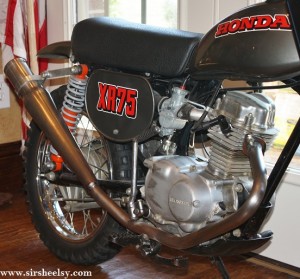 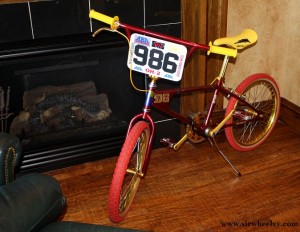 The first glimpe into the garage is overwhelming from all the eye candy. Even the walls are covered in Motocross memorabilia including Matt’ s own motorcross gear. Being a car junkie myself, I first gravitate to the impeccable Porsche 944. 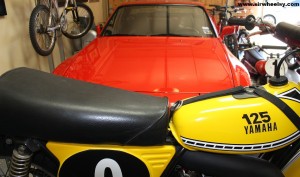 The first glimpse into the garage is overwhelming from all the eye candy. 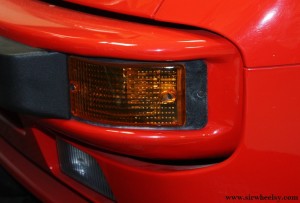 Am I only the person that sees 1980's cool in a US-spec low-impact bumper? 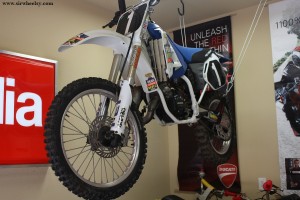 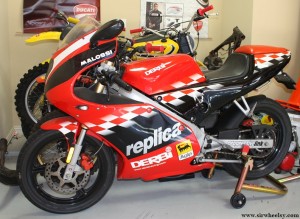 1978 Bimota KB1 that recently came out of a backyard in Dallas. 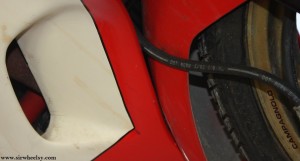 Big Thanks to Matt for showing me everything. I learned a lot about bikes I’m not too familiar with and now I’m inspired to keep an eye out for a BMW rim for my backyard.     – Grant Griffin 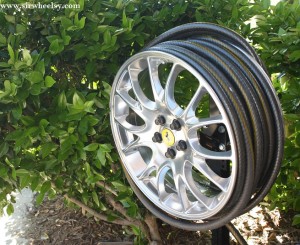 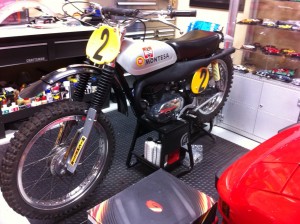